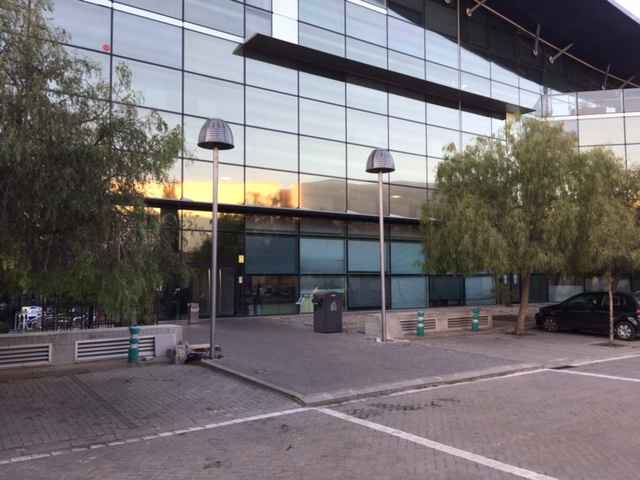 SIARQ has recently installed SOLAR HUB in the headquarters of Cellnex Telecom in Barcelona. The two units are installed in a controlled area known as “Smart Zone” and is the first step of an ambitious program of collaboration among the two companies. The objectives of the project are to analyze innovative business models and foster the presence of SOLAR HUB in European cities.

Cellnex Telecom is the main independent infrastructure operator for wireless telecommunication in Europe. The company also develops solutions in the field of “smart city” projects that optimise services to the citizen via networks that facilitate municipal management. In this area, Cellnex Telecom is deploying a network of intelligent communications that permits a connection between objects, and therefore the development of a solid ecosystem for the Internet of Things (IoT) in Spain.